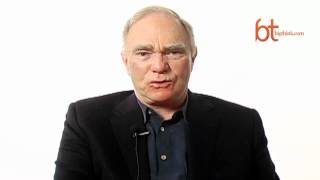 Everything you see on the screen in a film was once just an idea inside someone’s head. That person held on to the idea, fleshed it out, added layers to it, created characters around it, gave them personalities and situations to endure, and added dialogues that made them come alive as people. That person, who does all the heavy-lifting by herself, much before the director and actors join in, is the screenwriter. What is screenwriting? Screenwriting is the craft of detailing t
12 views

Once you’ve spent some time, usually a few years, learning the ropes of your work area, you get better at it and invariably make a mark in the company you are working for. Following this, your boss will more often than not, reward you with a promotion and make you responsible for a client or business or a process that is critical to the success of the company. Along with this new role, you most likely will also inherit a team. And lo and behold your career will leap frog ahea
21 views

When asked what a director does, "I help" - Krzysztof Kieslowski "A director must be a policeman, a midwife, a psychoanalyst, a sycophant and a bastard" - Billy Wilder Two quotes by two of the most amazing directors on what they do, and the more of them you talk to, all of them end up saying entirely different things. Who do you believe? I however sense a commonality in these quotes (and the many others you can find online on the subject) that tell you the one message – film
43 views
Dr. Yajyoti Singh

Choosing a career is one of those momentous decisions that can change the course of your life. Such an important decision deserves considerable time and introspection. Ample information and self-examination can help you choose a satisfying career that you will enjoy for years to come. Especially since these days we have such a plethora of careers to choose from, it is important that you make informed choices. My attempt has been to throw light on a scientific approach to care
94 views 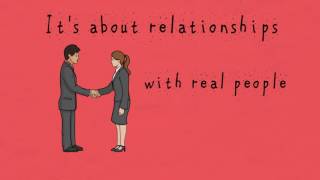 Public Relations is a misunderstood field of marketing that is fast evolving and has, in this age of 24x7 news channels and social media trends, gained in importance at the expense of traditional fields of marketing. The misunderstandings stem from the perception of PR as unfairly influencing public opinion for big corporations or providing a spin for political overlords. Neither of this is unfortunately incorrect. One only has to read the story of the first PR campaign initi
33 views